Networking is one of the most popular topics which many of us learn in our school days and it is still continuing. Every year thousands of people join different colleges and universities so they need to know the basics of networking. 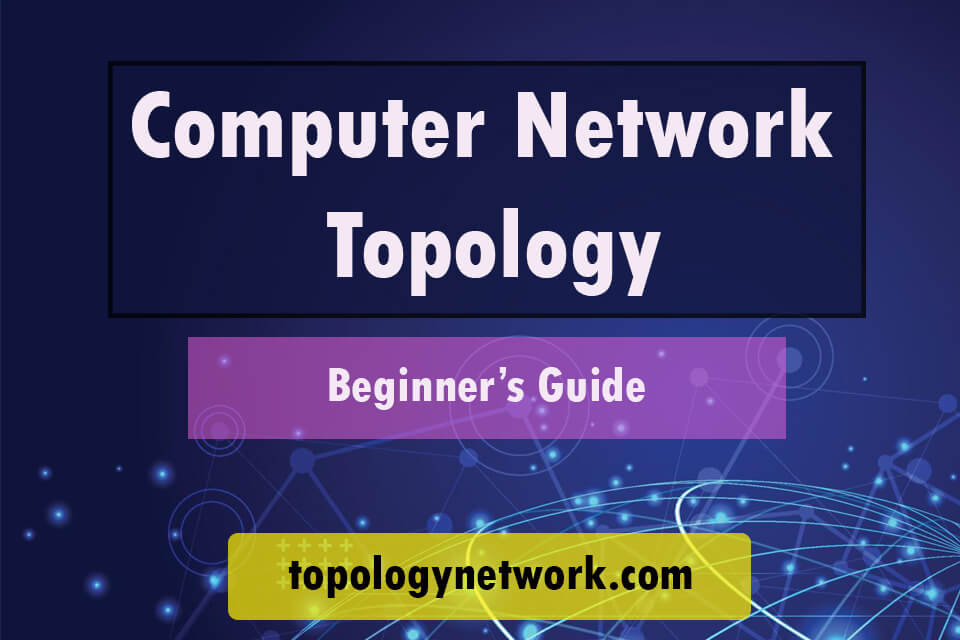 What is a computer network?

A computer network is a collection of several computers which are connected to each other. They can share information and files between them. To share the information we use a device called a router.

What is a computer network topology?

Types of topologies of  a computer network

Network topology is the term used to describe how the network infrastructure is set up. There are different types of network topology, the most commonly used topologies are bus, star, mesh, ring, and hybrid.

See: How does bus topology work?

A star network is a well-known topology where one computer or router is called the hub and the other computers are called the spokes. This is the most common network configuration and is widely used in small offices and homes. In star topology, there are several nodes that are connected to a central point. If one of the nodes fails, then the network will not be affected as all the other nodes are connected to one of the working nodes.

Readout: How does star topology work?

In-ring topology, there is one node that is connected to the other nodes in a circular format. If one of the nodes fails, then the whole communication process fails.

In this type of topology, the network is divided into multiple sections. For example, the network can be divided into 4 sections, in each section, there will be one switch. If one of the switches fails, the other switches will forward the data to the switch that has failed. This is the best option as it combines the best aspects of both the mesh and the ring topology.

The above post described the most common topologies of the networks. I hope you liked this post and got a clear and precise answer to the question that “what is computer network topology?”, and understood different types of network topologies as well. 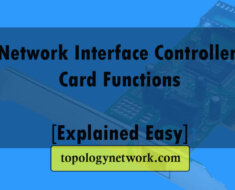 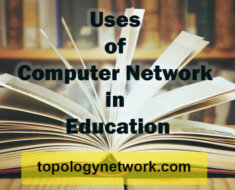 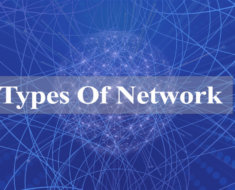 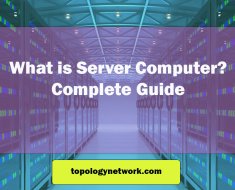 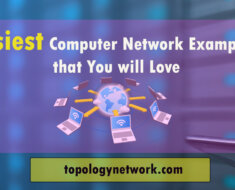